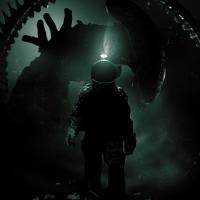 Play the survivors of the lost colony of Hadley’s Hope in Alien. Adapt, overcome and hopefully survive. The rules focus on stress, panic and survival, emulating the iconic scenes from the movies.

Last Days of Hadley’s Hope is a demo game published before the official release of Alien – The Roleplaying Game in December 2019 by Free League Publishing. The rules uses their Year Zero system popularized in Free League’s earlier games. There will be dices, panic, deaths and Xenomorphs.

I can’t lie to you about your chances but you have my sympathies.