Give a hand: To-do
Submit corrections 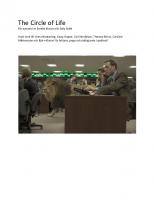